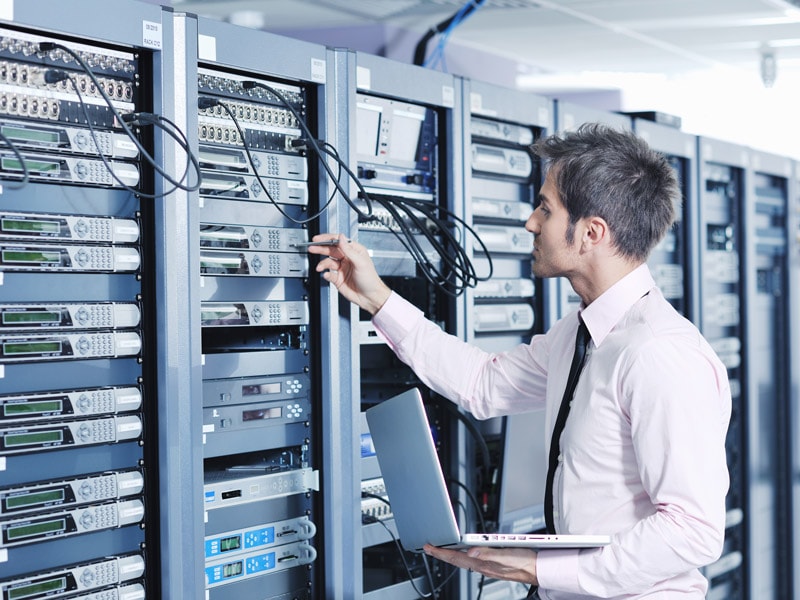 In high school, teenagers are faced with a particularly acute choice of profession. The unknown is frightening, and the general names of specialties do not give a clear understanding of what the child will do in the future.

In this article we will briefly analyze the directions in such sphere of activity as IT. I think many people have heard this abbreviation. So why is this area so popular and in demand?

In the era of high technology, the number of gadgets will only grow, which means that there will be more and more new professions and jobs. After all, we can’t imagine ourselves without a phone, laptop or computer.

Already at school children know how to use various smartphones. And over time, the number of new gadgets and programs will only increase, filling our lives. Therefore, let’s learn more about the most common professions from the IT world.

Let’s start with the profession “Programmer”, I think this specialty is most often referred to as “IT”. What kind of profession is this? And what qualities do you need to possess to become a programmer?

First, it is an analytical mindset, that is, you need to be able to create different algorithms of actions. To think over the order of execution of different programs.

In this profession you don’t need to be a mathematician, as many might think, but you need to be able to solve logical problems and be diligent, it’s important! For only one missing symbol can disable all the work of the program.

Also it will be not superfluous to know English language as the majority of programming languages are written on it.

In general, a programmer is a very broad concept, and there are a lot of programming languages, but many of them are very similar in their principle of action, so after learning one programming language, it will not be difficult for a child to learn and others.

What is a programming language, you ask? It is a system of words and rules used to create programs for a computer. For certain purposes, you need a specific language.

At the moment, there are a lot of paid and free programming courses on the Internet to find out if this profession is suitable for your child and whether he likes to do it, just take courses or attend free master classes in various areas in IT.

By the way, it is possible to do it at school (the courses can be both online and with a real teacher in the educational center), they can be tailored to suit your age. The developers of some online courses are aimed at teaching children to program almost from diapers.

A game-designer, or the dream job of a schoolboy

Game designer, perhaps, one of the most tempting professions among schoolchildren. In the game making industry there are many different specialties involved: from a programmer who prescribes the code for the game, to a sound engineer who coordinates the soundtracks for his favorite games.

How does it all begin? The most important thing is the idea! And in the gaming business, the ingenious idea and fantasy of the game designer are the main factor.

Game designer not only creates “beautiful pictures”, but also thoroughly thinks through the game process, taking into account the interests of people who will play the game. The idea of the game designer forms in the concept, making the document in which accurately describes process and features of game.

Based on this, a design is created. Then the game designer gathers a team of specialists who will create the game. During the development process, the game designer supervises the team’s work and checks that everything corresponds to the main idea.

Then the game passes various tests, corrections are made, and the finished product is sent to the players.

There is another creative specialty in IT. This is exactly the profession that will suit the “humanitarians”, but perseverance and accuracy in this business will be a huge plus. This direction will be suitable for creative guys.

For her it is necessary to know computer programs, such as Adobe Photoshop, Adobe Illustrator (preferably), and also to understand what a prototype is, what kinds of fonts are, how best to combine colors. This is just a basic minimum, and you can learn more about it on the Internet.

How To Choose A Modeling Agency

IT professions for your children 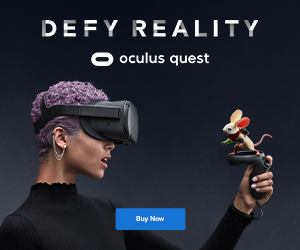